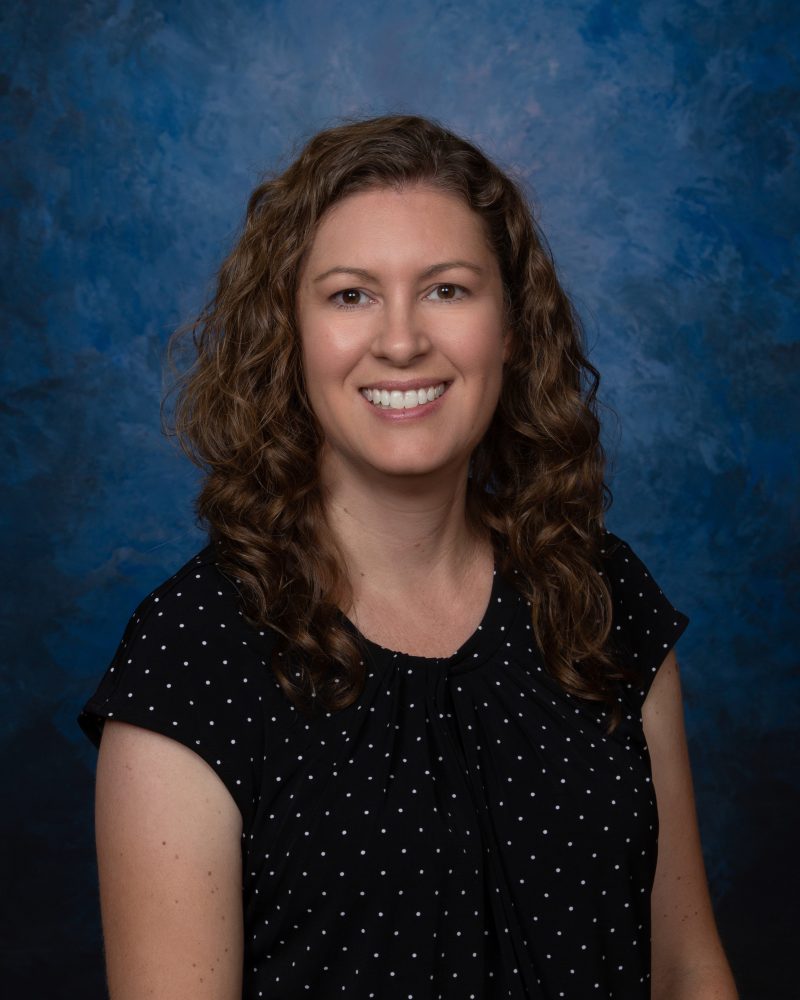 Angela Bradsher was born and raised in Louisville, Kentucky. She attended the University of Louisville where she received her bachelor degree in Accounting. After graduation, she went to work for a local CPA firm, Welenken, Himmelfarb & Co. CPAS as a staff accountant. There she worked in auditing and tax and focused on obtaining her CPA license.

After a job opportunity brought them to Oklahoma, Angela and her husband relocated in December 1998. Once in Oklahoma, Angela went to work as a Controller for Overland Corporation. Here in the private sector, she gained experience in cost accounting through construction and manufacturing. After 4 years at Overland, she decided to go back into public accounting and started her own practice in December 2002. In January 2017 she merged her practice to form Ardmore CPAS PLLC.

Angela has been married to her husband, Norman for over 20 years. They have two children, Abigail and Caden. She enjoys running and reading. She also loves traveling, especially on cruises. She has served as Treasurer and now Vice President of the board for Gloria Ainsworth Learning Center. The Center holds a special place in her heart. She has served on the board for over 10 years.